The GNU is a creature between human and animal, a creature of contradictions, eerie but tender, unearthly but always seeking the presence of its kindred. The GNU’s is a story about human obsolescence and the solemn devotion to endure. I designed, rigged, and animated the GNU in a character animation class.

In a team of three, we developed a game of the same name. In the game, the GNU are scattered through the world and need help to find their way home. The player thus embarks on a mission to shepherd the GNU and lead them onwards.

In my team, I took on the role of the producer, while also taking on some technical and art-related responsibilites. Enthusiastically, I programmed the GNU’s AI. It is built using both a state machine and boid behavior, where calculations are carried out on the GPU in order to process large herds. It was deeply satisfying to see my creature come to life. 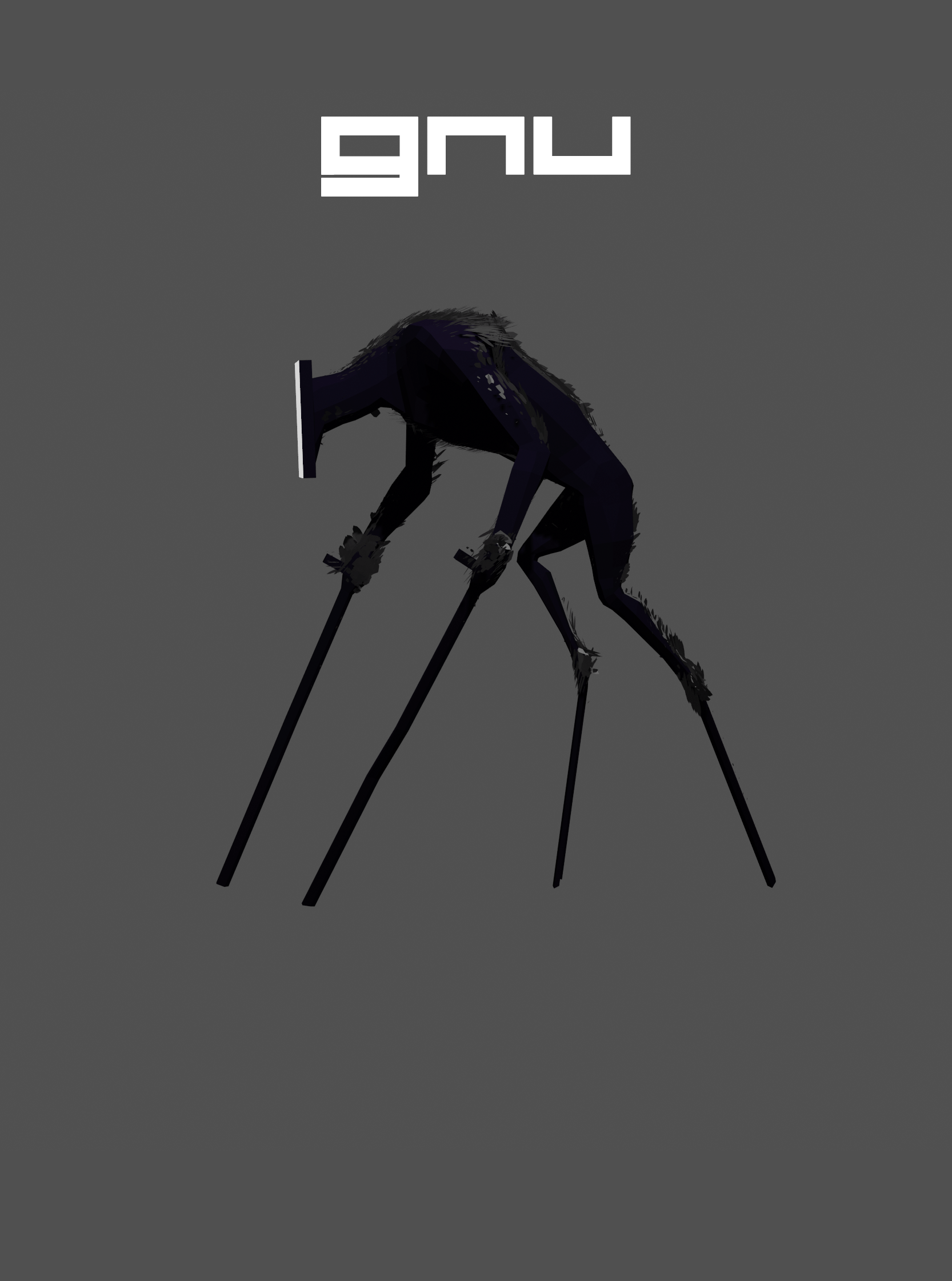 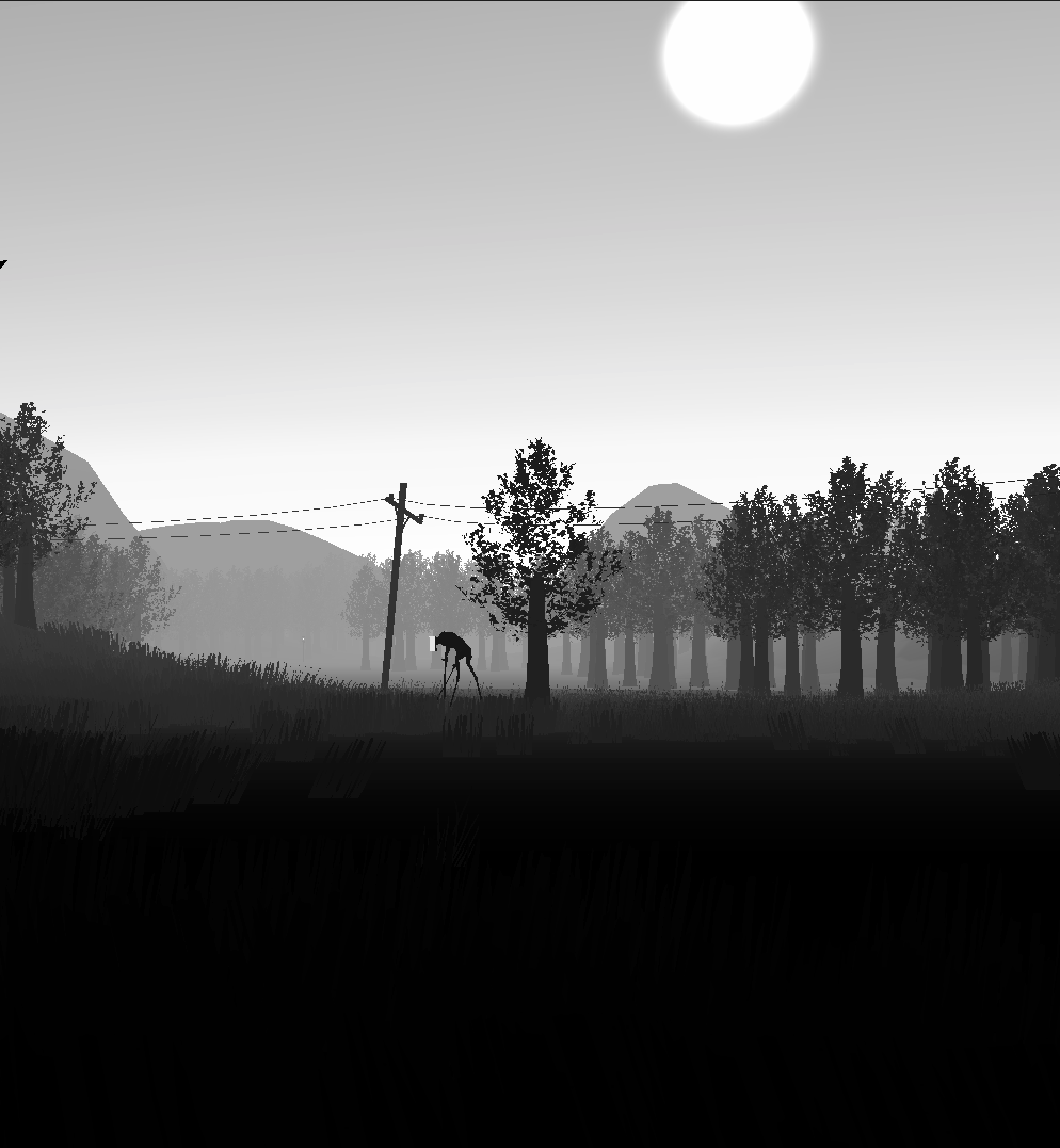 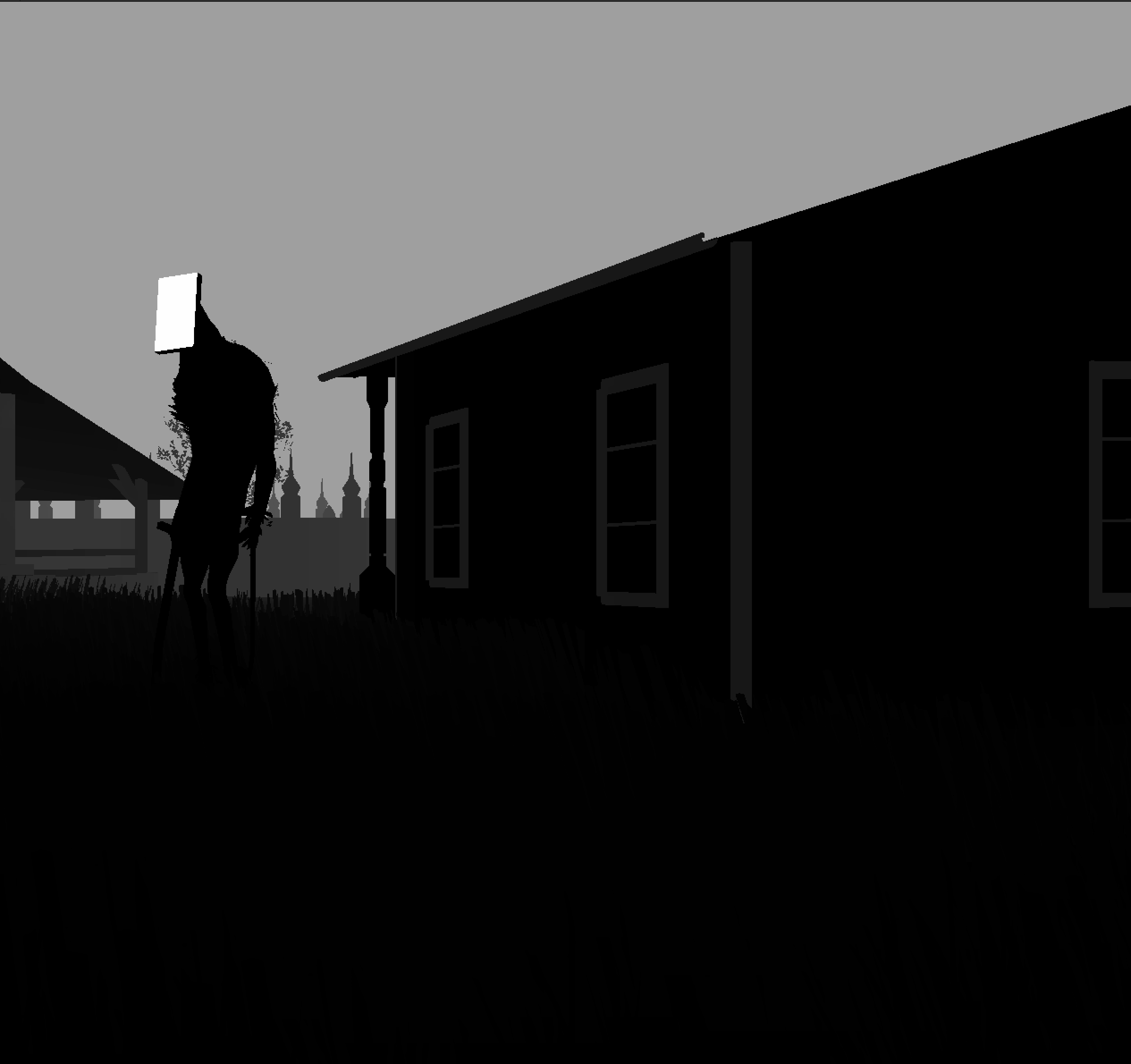 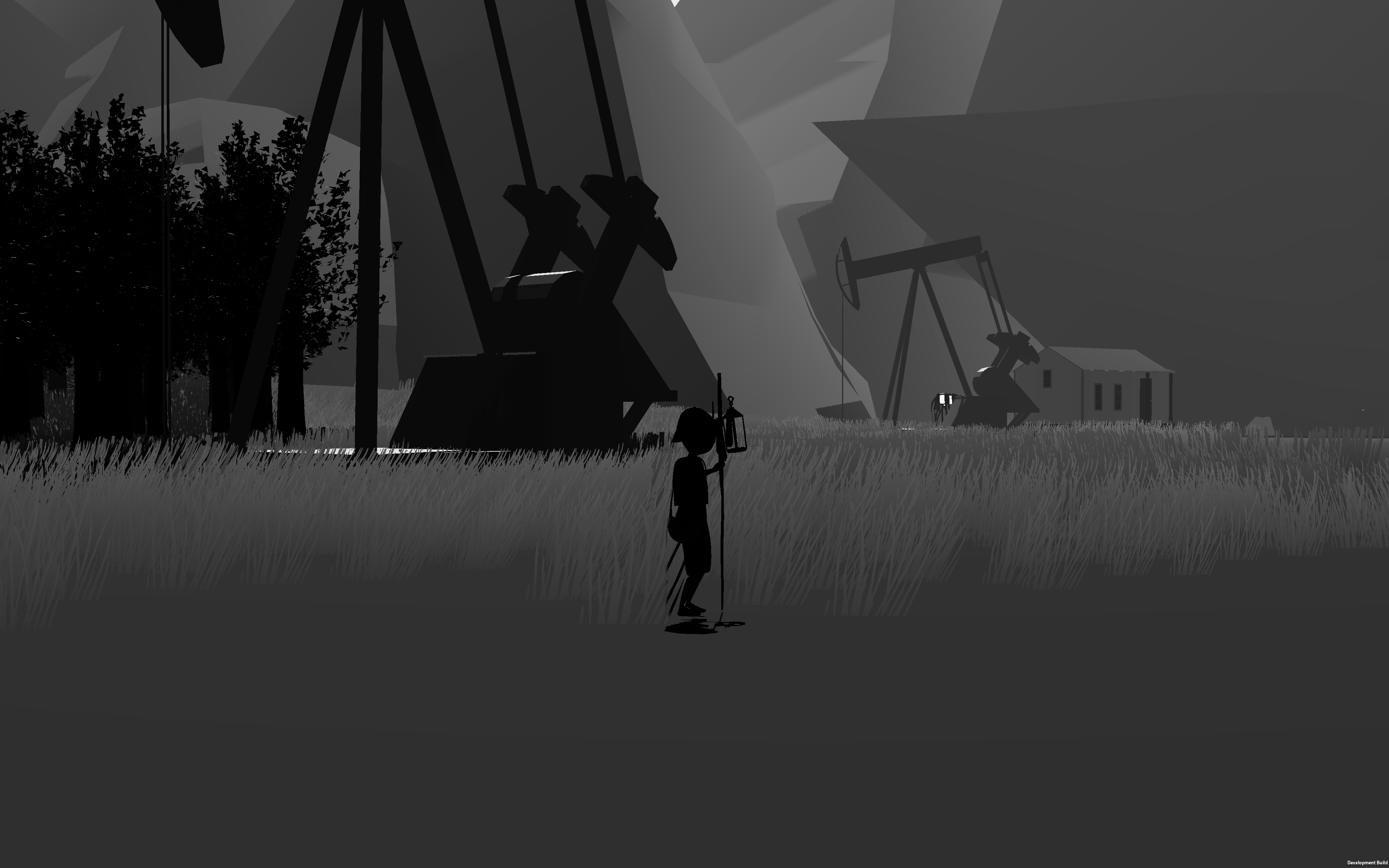 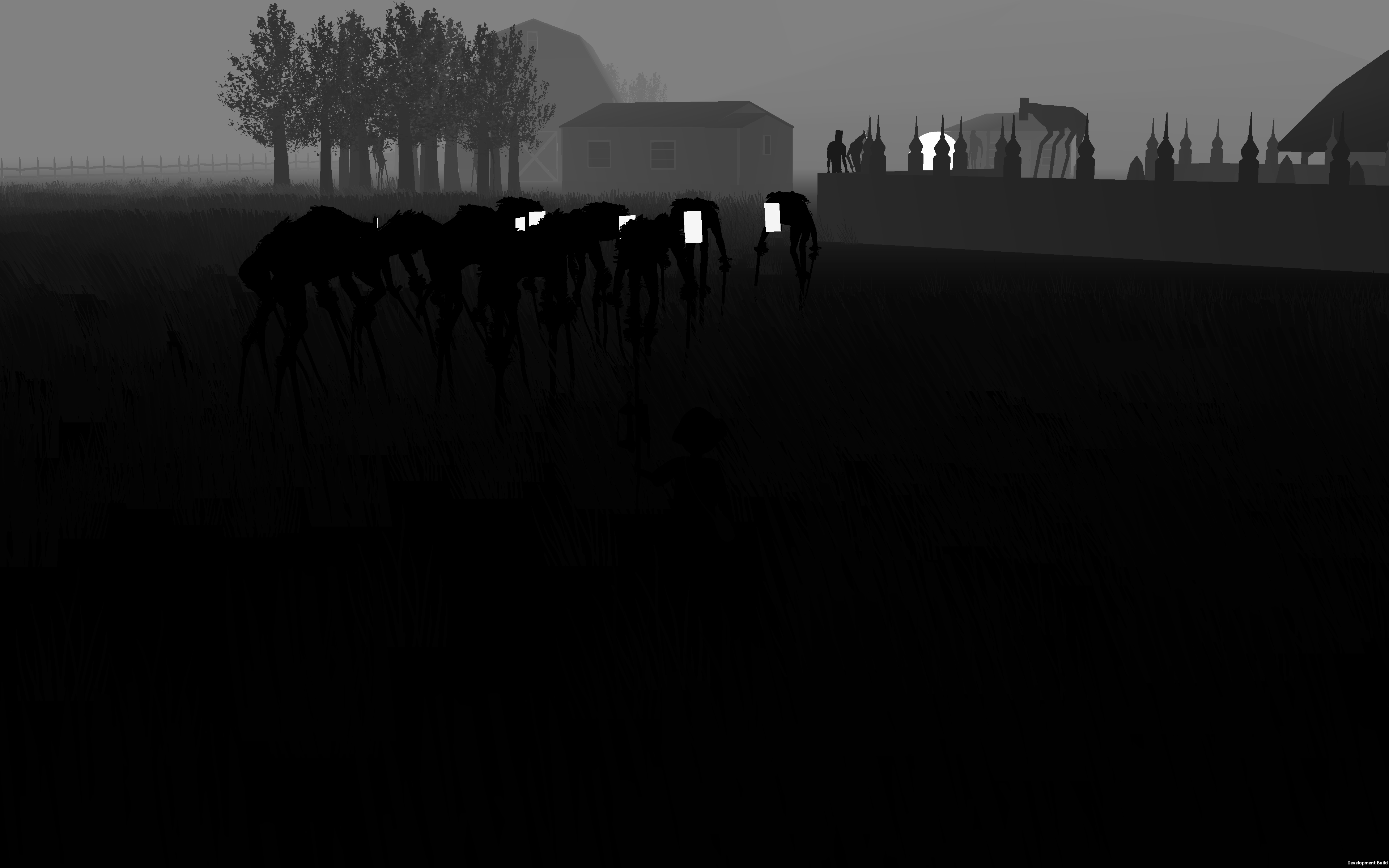 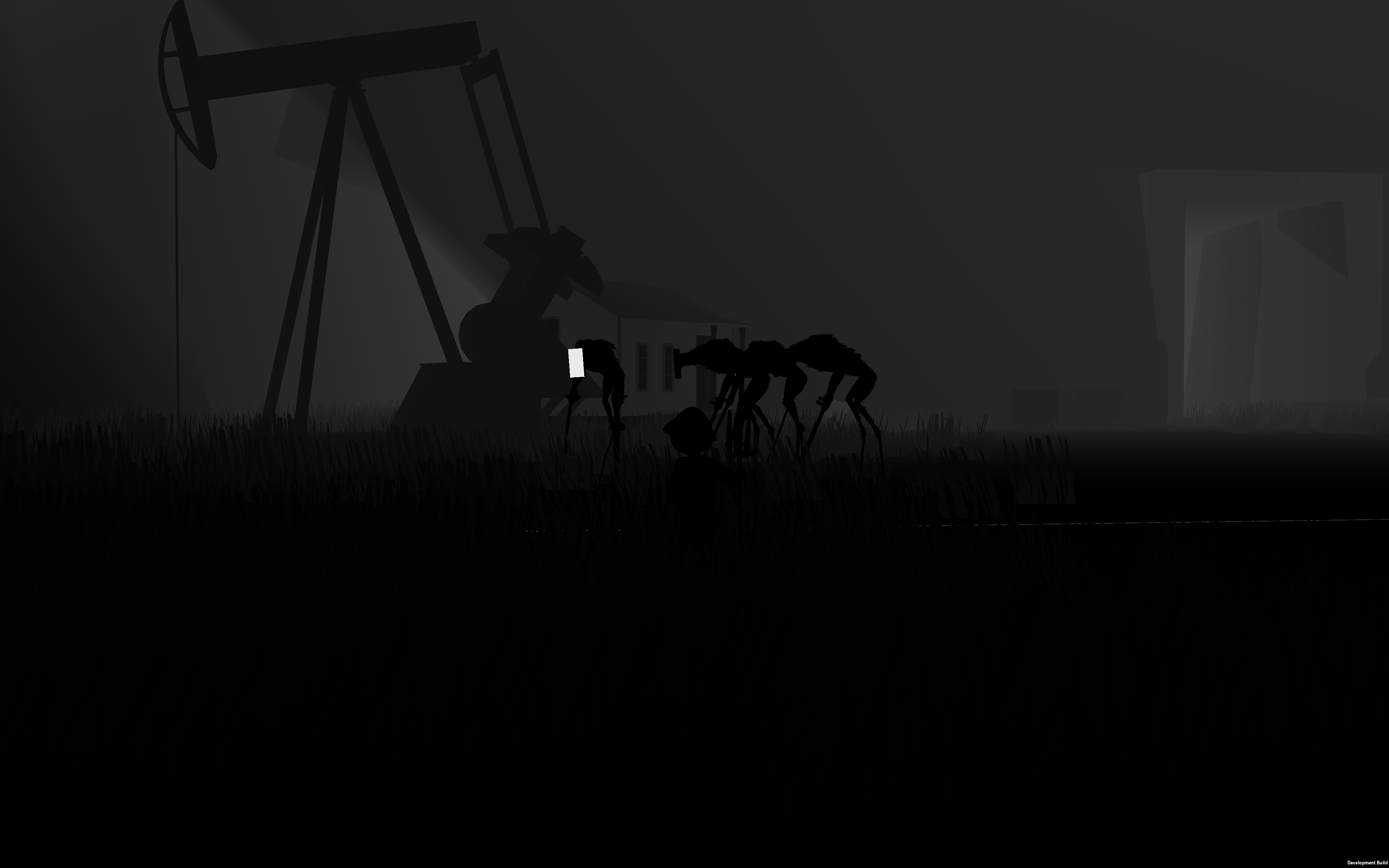 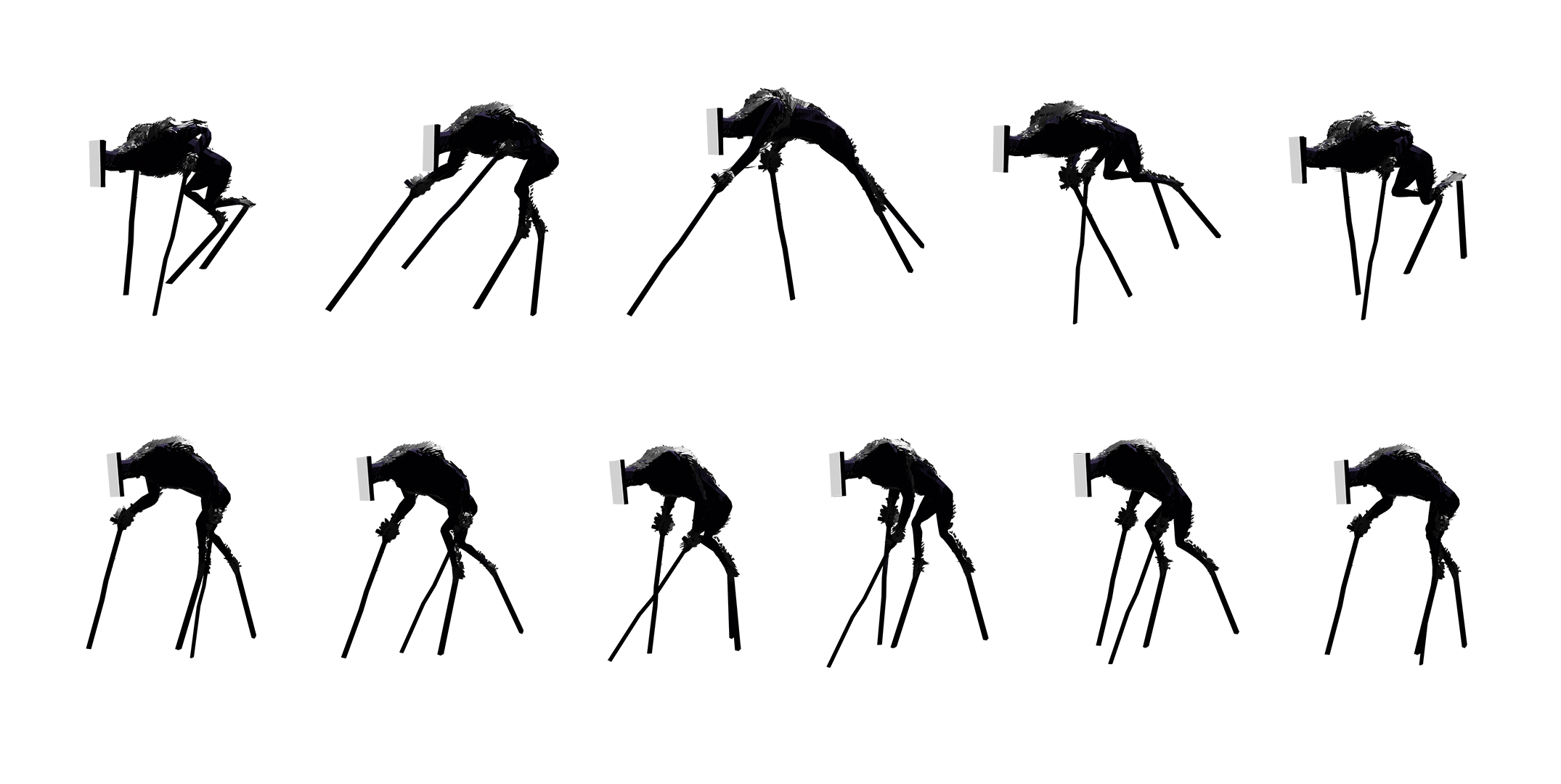