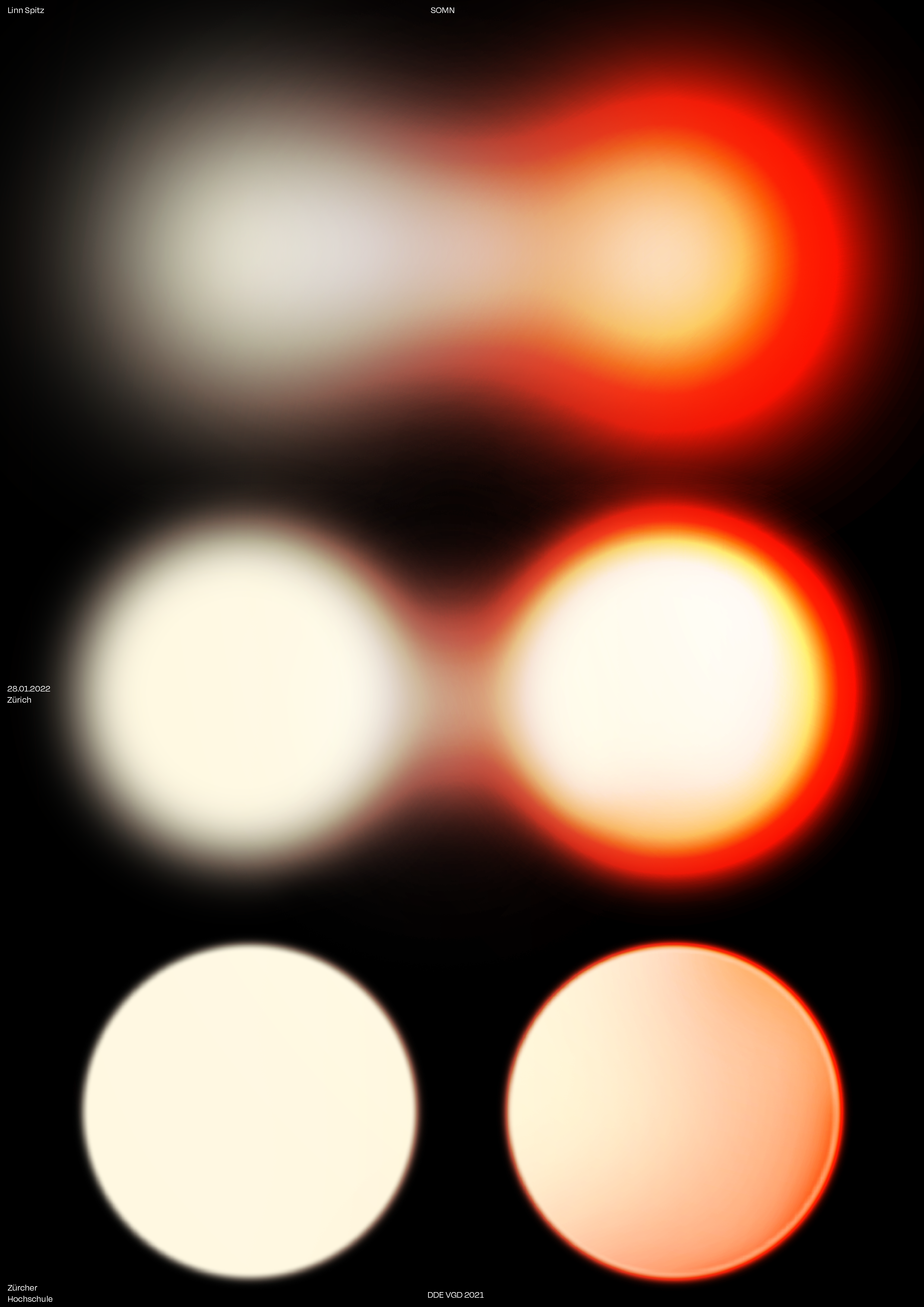 SOMN is an interactive experience where you embark on a nightly car ride. As you find yourself traveling along winding roads you cross paths with strangers. Every encounter is a chance for a blink-of-an-eye communication. Establish a connection and you suddenly find yourself in the shoes of the other. Driving their car, witnessing the conversations they are having. For as the player you are not bound to anyone character, but can inhabit any traveller’s perspective.

SOMN is an attempt at an incorporeal, empathetic experience, funneling the manifold layers of nightly car rides into a digital artifact. It is inspired by car trips after dark. It is also a personal experiment, searching for the medium’s capacity and inherent strengths in communicating the subtle and profound notion of sonder. The term describes the realization that each random passerby is living a life as vivid and complex as your own. SOMN is devoted to moments in transit when a pair of headlights make you wonder where a stranger might be headed.

SOMN was developed as a Bachelor thesis project at the Zurich University of the Arts by Linn Spitz, who was responsible for the concept, the art and the programming. The soundtrack was composed and produced by Pablo Jòkay, music composition student at the same university.